MeSha's Brew is a Jazz Fusion quartet that incorporates elements of Latin, Funk, Rock and R&B. The rich musical backround mix of all its four members is what contributes so successfully to the melodic and highly rhythmical approach and fusion of their music style and sound. The band was originally conceived in February 2006 when Yoseph "Joe" Levy (Drums/Percussion) and Michael Goutman (Electric Bass) who had already met and performed together, decided to bring this new project to fruition. During the spring of 2006 Raj Jalaldeen (Electric Guitar/Vocals) joined forces bringing with him a wealth of music experience and abilities. Dave Powell (Electric Keyboards/Saxophone/) with his incredible solos and the ability to musically inspire others proved to be the last and very welcomed addition to the 'Brew'!! 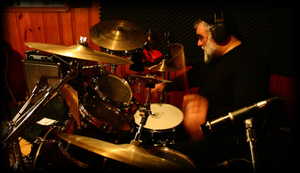 Yoseph "Joe" Levy was born and grew up in Gibraltar, a British overseas territory in the southern tip of Spain. Growing up with his peer and friend, world class percussionist Yitzhak Isaac Attias has remained until today, a strong influence in his distinct and percussive style of playing. By age fifteen/sixteen years he was already doing the club scene. He has lived and performed across three continents (Europe; Middle East and North America) and all throughout his music career has been fortunate to play and collaborate with numerous talented musicians. He studied with renowned music/drum educator Joel Rothman in London, England and later also attended the University of Manitoba in Winnipeg, Canada though he never got to complete the music program. Yoseph "Joe" currently resides in Toronto, Canada and is active in its vibrant music scene.

Born in St. Petersburg Russia, Michael Goutman began his musical career as a classical pianist at the age of six. During his ten years of classical training he played at various concert halls in St. Petersburg and Moscow. It was later at the age of sixteen that Michael started playing guitar and soon enough joined and performed with a variety of bands playing mostly Art Rock and Fusion in different venues across Russia and Europe. At the age of twenty two is when he moved to Toronto, Canada and started playing electric bass. In addition to MeSha's Brew, Michael is also a member of another Toronto band called Griboyedov Dreams with who he enjoys playing in a variety of styles including Electronic, Folk, Fusion, Jazz and more! 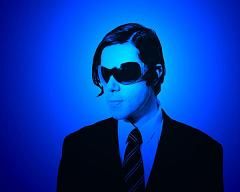 Classically trained as a pianist during his youth, he started playing clarinet at eleven years of age and alto saxophone at the age of twelve. Branching into Jazz during his high school years, Dave studied with Toronto-area pianist Mark Eisenman. In 1993 he was accepted on a full scholarship at York University in Toronto, Canada where he received both the Oscar Peterson Award for Piano and the Oliver Lower prize for Jazz Piano in 1997. Dave has played professionally in South Korea and the Caribbean and is presently active in the Toronto music scene. 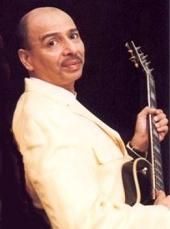 Indeed, Sri Lankan born Raj Jalaldeen is no novice to the music industry. He has performed and toured widely with his very own six pieces and four pieces bands. Additionally, since 1974 he has also appeared and performed as part of a successful duo with his ex wife and partner Pri, one remarkable Jazz/R&B vocalist in her own right. Raj and Pri were and continue to be affectionately known as P&R Unlimited. Venues in which he has played at include five star locations which span the Middle East - Dubai, Sharjah, Bahrain, Kuwait, Beirut and Damascus, extending to Italy, Nairobi and going Far East to China including a very successful three years at the Sheraton Hotel in Hong Kong. Raj has also performed concerts in Melbourne and Sydney, Australia. Whilst Jazz and Blues continue to be his forte and musical passion, he is nonetheless comfortable and skilled in any style or genre. Raj is now living in Toronto, Canada and is active in the local music scene. Note: Press PLAY on the left of the listing to preview or press the FREE button on the right side to download.
Also, remember to press the pause button on the music player below so you can enjoy the sound from these audio samples!
0:00/??? 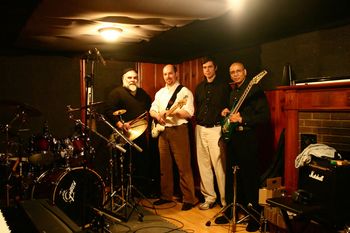 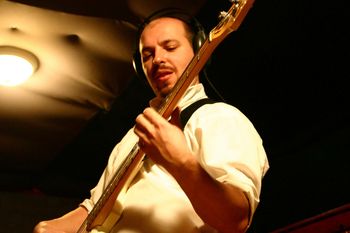 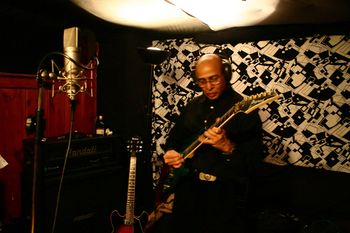 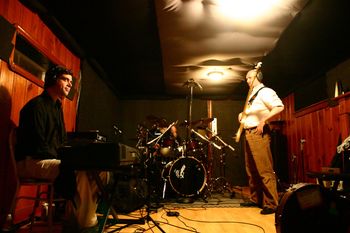